Polish logistics on the right track 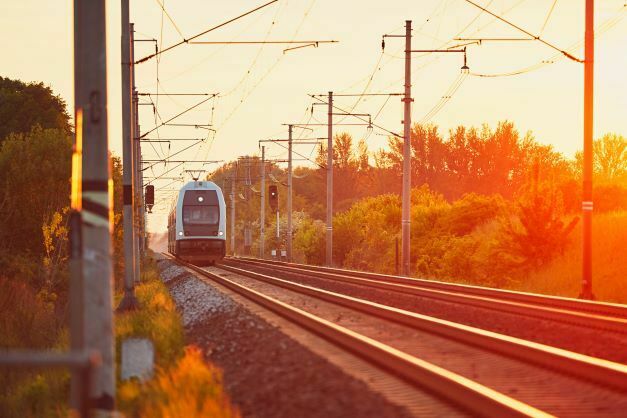 Although Poland has one of the longest railway networks in Europe (19,500 sq m) and a level of electrification exceeding the EU average (61% vs 56% in the EU), there are still many smaller cities without access to railways. In contrast to Western countries, the network of Polish connections still does not include high-speed railways, e.g. up to 300 km / h.

“Construction of the first such tracks, carried out as part of the Central Communication Port (CPK), is to start in 2023, connecting Łódź and Warsaw. Its length will be 144 km. For comparison, in Germany it is 2,300 km, and in France it is over 2,600 km. Therefore, the difference between the Western countries is huge,” Dawid Piekarz, vice president of the Staszic Institute, a Polish think-tank that promotes positive aspects of sustainable development and modernization of Poland as a member of the European Union.

In the latest report, “Modernization of the Polish rail transport network as an opportunity for the logistics and transport industry in the context of sustainable development”, experts from the Staszic Institute presented the current state of infrastructure works on the Polish railways in the context of current and future challenges related to environmental protection and the sustainable development of the country.

The current balance for railways versus road transport in Poland is not very optimistic. This applies to both passenger and transport transport. Only the average annual number of passenger journeys by rail per capita in Poland is less than 7, while in the Czech Republic it is 17, in Germany 32, in Switzerland 71, and in Japan over 100.

Railway infrastructure managers are trying to improve these parameters by investing national and European funds in railway projects. In recent years, the modernization of railway infrastructure includes billions of zlotys from EU and budgetary funds – the current National Railway Program (KPK) until 2023 is estimated at almost PLN 80 billion.

“A new strong financial injection awaits us in the next EU perspective, in the years 2021 – 2027, pushing the railway onto a completely new track,” says Piekarz.

“The modernization and expansion of the network of connections is particularly important not only to increase turnover in modal transport, but above all to eliminate economic differences between individual regions of the country – and these are still visible in the division into Western and Eastern Poland that has existed for decades,” he adds.

The Staszic Institute makes a number of recommendations to increase the share of railways in Polish transport, as well as reduce disproportions between individual regions. Among them, he mentions such areas as: rail share in clean transport; reducing the environmental costs of transport by replacing road transport by rail, as well as by electrifying diesel transport; filling gaps in regions with a less developed rail road network or coordinating decentralization activities with the policy of modernization and expansion of rail transport, including.

Photo by Carlos Leret on Unsplash 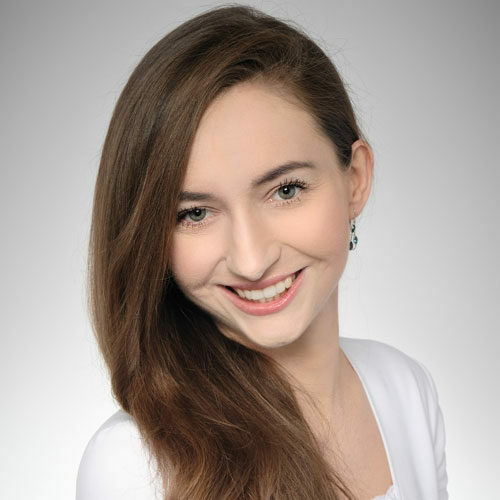 Agnieszka has over eight years of experience in media, communications, marketing, sales, public relations, events coordination and customer services. She has worked for the publisher Eurobuild, where she was responsible for coordinating and overseeing conferences and events, designing marketing campaigns, promoting the events, organising key speakers, partners, media patronage and sponsors.
Agnieszka specializes in the real estate and investment market. At Poland Weekly she runs the real estate section. Additionally, as head of the marketing department, she is responsible for cooperation with business partners and advertisers.
MUST READ
Investment