The wind of change will boost Poland’s onshore 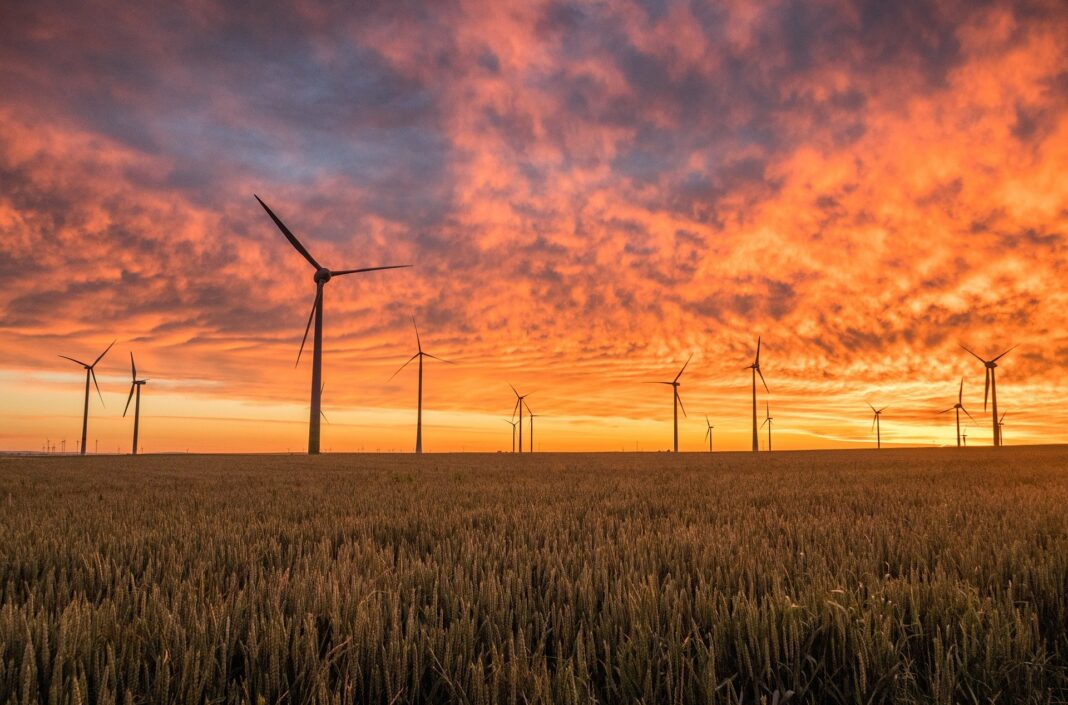 Poland desperately needs to speed up investments in the renewable energy sector, both to meet the EU’s tough decarbonisation targets as well as to find new sources of energy to replace its dwindling coal-fired power capacity and avoid the risk of blackouts. Wind farm projects, both onshore and offshore, along with the rapidly developing solar segment, appear the quickest solution to make up for lost time. Since 2016, the Wind Farm Investment Act has imposed the so called 10H rule, which bans wind turbine construction within a distance from buildings and protected areas of less than ten times the total height of the turbine. This rule, according to independent think-tank estimates, resulted in only 0.3% of Poland’s land area being available for wind energy investments, and hindered the development of any major onshore wind farm projects in Poland.

Under the proposed rules, new wind farms may still be located only on the basis of a Local Zoning Plan (MPZP). However, the 10H rule is to be made more flexible. The distance from buildings may be changed by the municipality as part of the MPZP; the main restriction is that the distance between a building and a turbine specified in the MPZP may not be less than 500 meters. In addition, the obligation to adopt or amend an MPZP for wind farm construction will apply only to the area of the projected impact, and not, as before, to the entire area in the 10H radius. However, this flexibility would be linked to additional obligations on the municipality to hold public consultations with local residents.

As always, the devil is in the details, and we should remember that the bill still faces a long legislative process in parliament. According to media reports, the new rules have already met with objections from a junior coalition party, Solidarna Polska.

Still, the bill should be regarded positively. It is one of many steps to legally support energy transformation in Poland. And it should be followed by the adaptation to market realities of regulations such as those for off-grid installations or cable pooling. The Climate Ministry estimates that the new solutions will enable the construction of new wind installations with capacity of 6-10 GW. That means that in just a few years, which is relatively quick, Poland will have a chance to more than double its onshore capacity from the current 7.6 GW. This is quite a lot, taking into account that the entire domestic system’s capacity now stands at more than 50 GW. 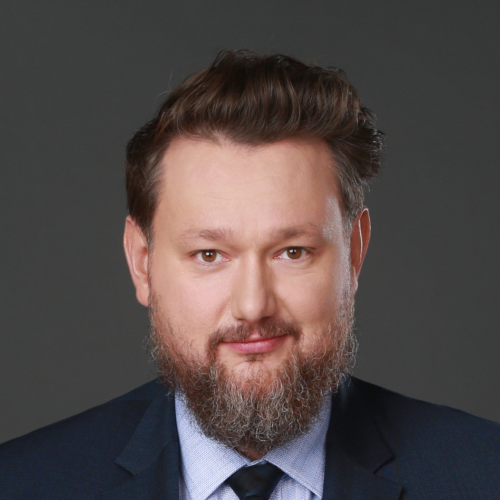