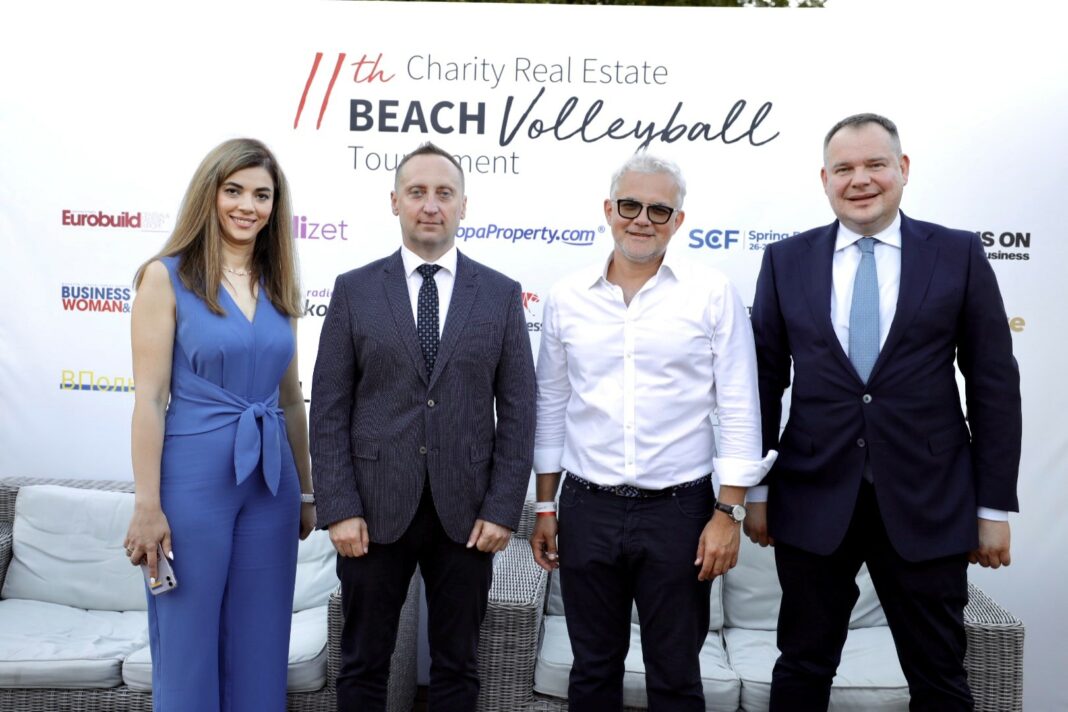 After a two-year break, the biggest sports event of the real estate sector has returned with redoubled force. As much as PLN 750,000 was raised during the 11th edition of the Real Estate Charity Beach Volleyball Tournament organized by JLL. The funds raised at the event were donated to Polish Humanitarian Action and Women’s Rights Center Foundation.

During the JLL 11th Real Estate Charity Beach Volleyball Tournament, 54 teams of the real estate industry representatives faced each other on three courts of the MONTA BEACH VOLLEY CLUB in Warsaw. In the final, the home team played against Team Savills. JLL took second place, with Savills representatives claiming victory. Reesco took the last place on the podium.

“We would like to congratulate all the participants of the 11th Real Estate Charity Beach Volleyball Tournament, and especially this year’s winners, the Savills team. The high temperature, not only on the thermometers, but also in the stands made this year’s tournament an exceptional experience. I hope that next year we will meet again to indulge in sports rivalry for the 12th time and support those most in need,” says Mateusz Bonca, CEO, JLL Poland.

As in previous years, this year’s tournament’s main premise was to work together for a worthy cause. The evening charity auction was opened by the tournament’s special guests, Andriy Chesnokov, Deputy Minister for European Integration, and Oleksiy Perevezentsev, State Secretary of the Ministry of Youth and Sports of Ukraine. Tamila Shutak, First Secretary of the Embassy of Ukraine in Poland, also graced the event with her presence.

As a gesture of solidarity with our neighbors in Ukraine, the funds raised from entry fees and those raised during the charity auction, i.e., PLN 693,500, were donated to the Polish Humanitarian Action collection. Putting the spotlight on the area of diversity, an additional PLN 60,000 was awarded to Women’s Rights Center Foundation.

“More than PLN 750,000 is a sum we would not have been able to achieve without the generosity of our guests attending the event. We are pleased that the tournament is so popular. We would like to thank you once again for your open hearts, as well as the joint cheering and positive emotions that accompanied all of us during the volleyball games. Congratulations to the winners of the tournament and all the bidders,” comments Paulina Smaszcz, Head of Marketing & PR, JLL Poland.