Changes in the Commercial Companies Code

On October 13th, new regulations will take effect that could change the operation of holding companies. A huge amendment to the Commercial Companies Code is expected to regulate the relations between a parent company and its subsidiaries in order to ensure better safeguard of the interests of the subsidiary’s creditors, body members and small shareholders. Moreover, supervisory boards will be given greater rights, allowing them to exercise more effective corporate governance.

We can divide these changes into three categories. The first is a group of companies, something completely new in Polish law, then issues related to the functioning of the supervisory board and the management board, in terms of their functioning, protocol, construction of responsibility and competence. The changes regarding supervisory board and the management board concern not only public companies, but also private companies, within smaller and medium-sized structures, whereas the group of companies concerns only the private ones.

However, a subsidiary participating in a group of companies may pass a resolution to refuse to carry out a binding order if there is a reasonable fear that it is contrary to the interests of that company and will cause it damage that will not be repaired by the parent company or another subsidiary participating in the group of companies within two years, or would lead to the insolvency or threat of insolvency of that company. If only some of the shareholders do not agree with the change, they can make a demand to repurchase their shares or stock. The other side of this coin is the right to compulsorily buy back shares or stocks belonging to minority shareholders of the subsidiary, the so-called squeeze-out.

Boards of directors will face a major challenge – for the first time the CCC will require them to take specific actions, to be responsible for sending documents to the supervisory board, which in turn will gain the tools to even force the board to provide it with this information. In principle, the responsibility of board members, their detailed duties will remain more or less the same, but this corporate part, the internal requirements between company bodies, will change. This will strongly affect internal relations in companies, especially between the management board and the supervisory board.

At the same time, the supervisory board of the parent company will gain great powers, and will have the right to access the parent company’s information about subsidiaries and to exercise constant supervision over them in pursuit of the interests of the group of companies. The supervisory board will be able to obtain external assistance (in the form of an advisor to the supervisory board) on the basis of its decision without the need to obtain the approval of the general assembly, shareholders’ meeting or the board of directors in order to actually be able to supervise the company in question in accordance with its competencies. In addition, there will be a great responsibility on the part of the supervisory board, which gains, on the one hand, tools, and on the other hand will be required to use these tools so as to carry out real supervision. What’s interesting, supervisory board members will be required to keep key information about the company secret even after their mandate with the company ends, which for many will be a revolutionary change, binding them, in a way, to the company for the rest of their lives. 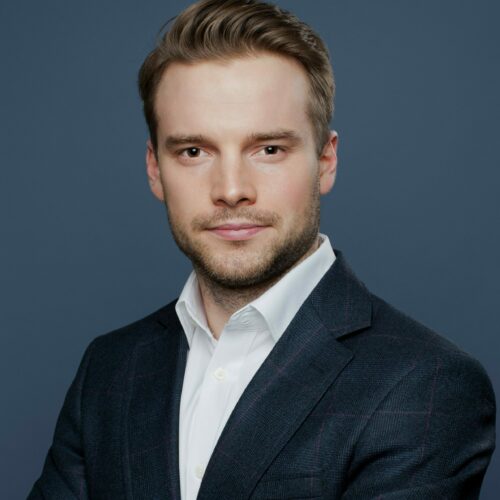