Ukraine President Volodymyr Zelensky signed an application to join the EU on Monday. “Our goal is to be with all Europeans and, most importantly, to be equal…I am sure we deserve it,” he said.

Zelensky has repeatedly said that Ukraine deserves EU membership and that such a decision would be a vital element of support against Russian aggression.

Poland’s government spokesman Piotr Müller said this would be an important geopolitical signal for Russia that the EU is on the side of Ukraine.

Ukraine’s relations with the EU were established in 1994, when the Partnership and Cooperation Agreement was signed. They were then implemented under the European Neighborhood Policy and the Eastern Partnership. At the seventh EU-Ukraine summit in Yalta in October 2003, while the EU was awaiting the first enlargement to the East, Brussels did not offer Kiev membership in the EU, but suggested sanctioning the status of a country belonging to the European Neighborhood Policy program. Then the Orange Revolution broke out, again reigniting Ukrainian aspirations to join the EU.

In 2014, both parts of the association agreement between Ukraine and the EU were signed.

“We have a process with Ukraine, which involves, for example, the integration of the Ukrainian market with the single European market. We work closely together on energy networks. There are many themes where we collaborate closely and indeed, over time, (they) belong to us. They are one of us and we want them to join us, said the head of the European Commission, Ursula von der Leyen.

EU countries agreed to freeze all European assets of the president of Russia and the head of the country’s foreign ministry. The United Kingdom will also impose sanctions on the two figures, respectively, Vladimir Putin and Sergey Lavrov.

Zelensky said he had talked with von der Leyen about strengthening Ukraine’s defense capabilities and the issue of Ukraine’s membership in the EU.

The president of the European Commission was interviewed after the EU announced that EUR 450 million of weapons would be delivered to Ukraine. Apart from further sanctions, the EU has decided to buy weapons and hand them over to the government in Kiev.

Another sanction is the ban on the operation and broadcasting of media controlled by the Russian government in the EU.

In addition, the EU will freeze all assets of the Russian central bank and prohibit any transactions to which it would be a party. 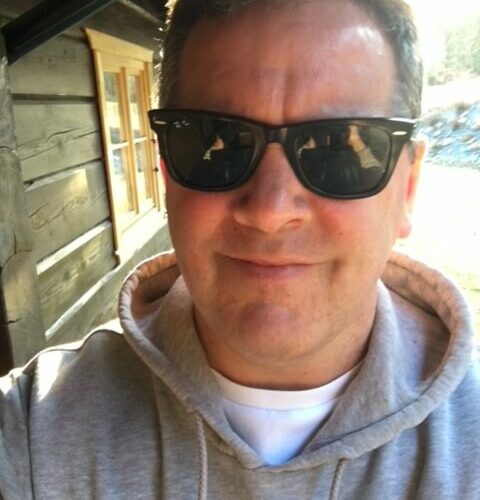