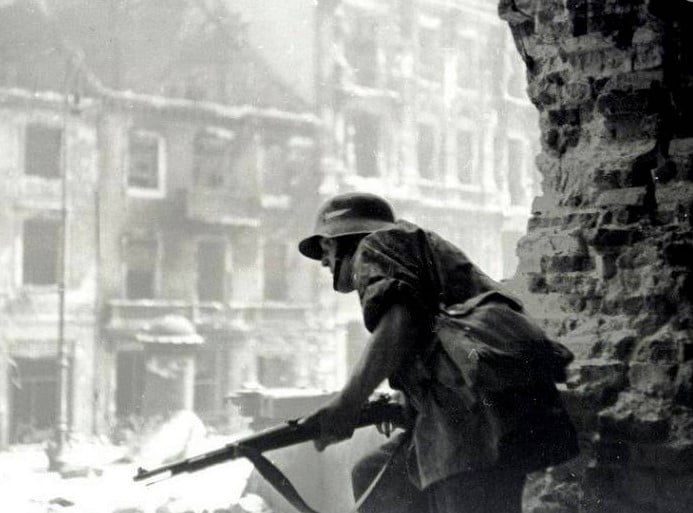 The commemoration of the 78th anniversary of the Warsaw Rising

Once a year, on August 1, the inhabitants of Warsaw pay tribute to the heroes who died in the fight for freedom during the Warsaw Rising in 1944.

Dear Tourist, Dear Guest, if on August 1 you are in Warsaw, stay with us for 1 minute and pay tribute to our heroes.

The German occupation of Warsaw began in September 1939. Until August 1944, practically every day on the streets of the city, Germans executed Poles – people previously arrested or ordinary passers-by. When a resident of Warsaw left home, he never knew if he would come back. Today, in the places of execution, there are stone plaques commemorating the people killed there. One of such places is located in the very center of Warsaw, next to the Forum Hotel.

During the occupation, the Home Army was active in Warsaw all the time, there were attacks on Germans and the Polish Underground State also supported Jews. Although for any help given to a Jew the Germans killed the Pole who had helped, along with their entire family, the inhabitants of Warsaw hid many Jews and Jewish children, and also secretly delivered food and weapons to the ghetto.

In July 1944, the Red Army was approaching Warsaw, summoning the Poles in the city to rise up. Most Poles knew it was a lie – until 1941 Soviet Russia had been an ally of Germany and occupied half of Poland – as they wanted to liberate the capital themselves.

August 1, 1944 at 17.00 the Warsaw Uprising broke out. Initially, the insurgents were successful, but the Germans had a military advantage. Additionally, on the news of the Uprising, Hitler ordered the killing of every inhabitant of Warsaw and razing the city to the ground. It was supposed to be a sign for all of Europe of what awaits those who oppose the Germans.

In the first days of the Uprising, the Germans cruelly killed 65,000. residents of the Wola district and hundreds of residents of other districts. In total, during the 63 days of the Warsaw Uprising, the Germans killed 200,000 civilians and 20,000 insurgents. At that time, there were Russian troops on the other side of the Vistula River. Stalin waited for the city to collapse. The insurgents surrendered on October 2, 1944. All of them were taken prisoner by the Germans. The Germans expelled all of the city’s inhabitants, taking them to concentration camps such as Auschwitz-Birkenau and others. It is estimated that this affected 500,000 inhabitants of Warsaw. Many died while traveling or in concentration camps.

After emptying the city of its inhabitants, the Germans robbed it of everything they had not stolen earlier. Then they systematically razed Warsaw to the ground, house by house. They completely destroyed the historic center of the city. The Royal Castle and the entire Old Town is a reconstruction. Hundreds of priceless monuments and objects of great cultural and spiritual value were destroyed. The Germans robbed thousands of works of art. Thousands of archives were destroyed. Warsaw was so damaged that people wondered whether to rebuild it at all or leave the ruins as a warning to future generations.

The inhabitants of Warsaw, as well as those who lived here after the war, worship the Uprising. Therefore, every year on August 1, at 5.00 p.m., during the “W hour,” when the fighting began, the whole of Warsaw stops for 1 minute: sirens sound, bells ring in all churches, all traffic and all passers-by stop. Tens of thousands of people take to the streets to celebrate the heroic city in silence and prayer. This is the most important minute of the year for Warsaw. 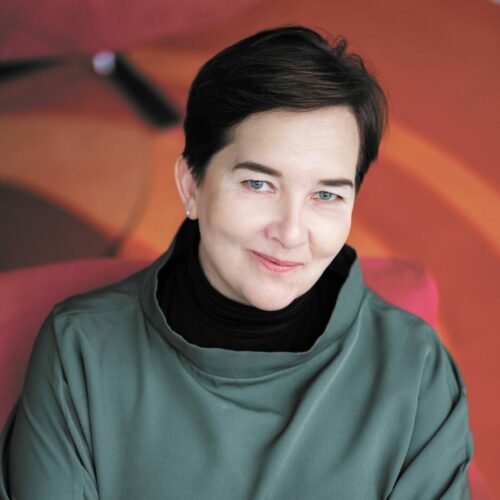 Aldona Zaorska
Journalist, publicist, editor-in-chief of the "Zakazana Historia" monthly, author of books on the recent history of Polish and contemporary politics.
MUST READ
Business